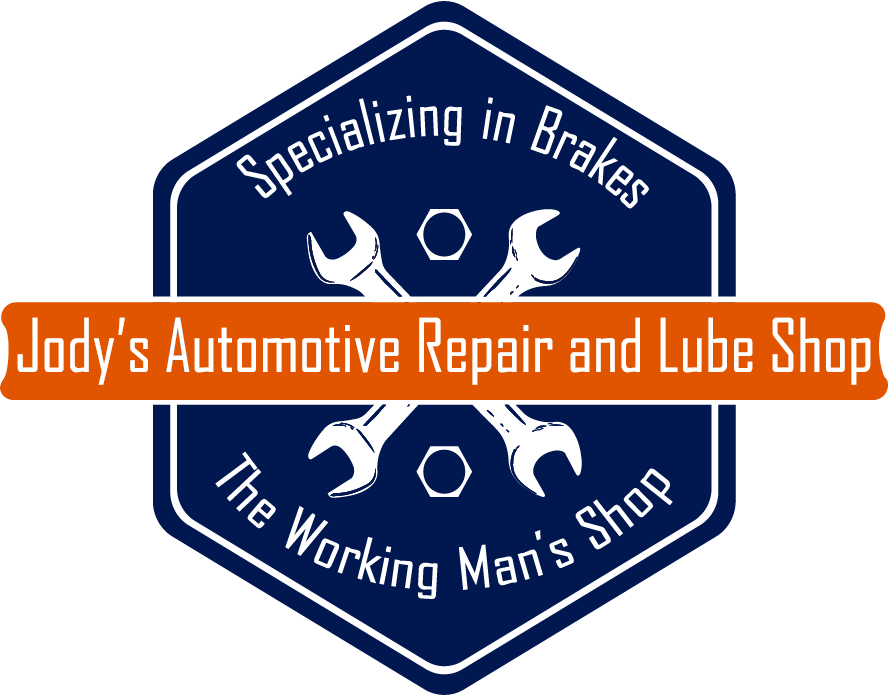 With over twenty years of experience performing repairs on all vehicle makes and models, Jody Rushbrook and his staff at Jody’s Automotive can provide a range of services. See our blog for helpful tips and tricks to prevent "Major Havoc” with your vehicle.

The Difference Between Green and Orange Antifreeze

Antifreeze is an additive that lowers the freezing point of a water-based liquid. An antifreeze mixture is used to reach freezing-point depression for cold environments and increases the boiling point of the liquid, allowing higher coolant temperature.

Water has good properties as a coolant and with antifreeze, it is used in internal combustion engines and other heat transfer applications. The purpose of antifreeze is to prevent a rigid enclosure from bursting due to expansion when water freezes. Most automotive engines are water-cooled to remove waste heat and its primary function of convective heat transfer for internal combustion engines.

There are different colors of antifreeze that you can use. However, what is the difference between them?

Why is Antifreeze Important?

Antifreeze is one of those fluids that everyone ignores and ends up forgetting. Not many know the importance of the different colors that antifreeze has on your vehicle. If an engine is used without antifreeze, it can suffer extended damage, especially during the winter. In the summertime, coolant is used as an anti-boil and protects the system components from corrosion. In the wintertime, water freezes and expands in volume which can crack your engine block, radiator, and heater cores. If you mix antifreeze and water in 50/50 proportions (coolant), it lowers the freezing point of the antifreeze to protect it from freezing, even in the worst weather conditions.

What Are the Benefits of Using Coolant?

When antifreeze and water are equally combined together, it makes a mixture called coolant. Coolant’s role is helping the engine to cool in the summertime and protects the engine from freezing during the winter Besides these well-known benefits, there are others like anti-corrosive, prevents limestone deposits, and anti-foam.

Why Are Antifreeze Different Colors?

Coolant formula has developed over the years and new technologies have been introduced to the market. The clear distinction between the different colors of antifreeze has been blurred. The best way to know what kind of antifreeze belongs in your vehicle is to read through its owner’s manual and match that information to what’s on the label of the antifreeze. If you need help deciding on an antifreeze, contact the dealership and ask what they recommend for your vehicle.

Why is Antifreeze Green?

If antifreeze is green, that means it is made from an older formula that is called Inorganic Additive Technology. Green antifreeze is made with a special tweaked formula to help prevent corrosion of metals in a vehicle’s cooling system.

The older formula is typically used for vehicles made before the mid-1990s, which were built with more steel and copper components than modern vehicles. It is recommended to change green antifreeze every 30,000 or two years.

Why is Antifreeze Orange?

If antifreeze is orange, it was most likely made with a more modern formula known as Organic Acid Technologies. When vehicle manufacturers began to use more aluminum and nylon in cooling systems, the anti-corrosion elements in the green antifreeze formula were no longer effective against these new components. Coolant manufacturers updated their formula and changed the color to orange to combat the corrosion in new materials.

The orange antifreeze is designed to last much longer than the green antifreeze. It is recommended to be flushed out of the cooling system every 135,000 miles or every 10 years.

Can You Mix Orange and Green Antifreeze?

This is self-explanatory, but do not mix two different colors or types of antifreeze.

Mixing two formulas won’t cause any dangerous reactions, but it could turn your coolant into a thick chemical mixture that won’t be able to flow properly through your cooling system. Coolant must be a thin fluid to do its job properly while a thick coolant could clog up the cooling system and cause major problems.

If you are looking to replace your coolant and ensure your vehicle is running smoothly, Jody’s Automotive offers full-service oil changes, power steering checks, radiator service, air conditioning repair, transmission service, fleet service, and more. Jody Automotive strives to provide Jonesville, NC, and Elkin, NC with fast, affordable service for all makes and models of cars. Contact us and visit today to get the best maintenance for your car.

Tweet
More in this category: « 5 Reasons Why You Need a Radiator Flush Fix These Now for Your Car To Make It Through Winter »
back to top